Understanding Airline Ticket Prices: Why a Seatmate’s Airfare Costs More (or Less) than Yours 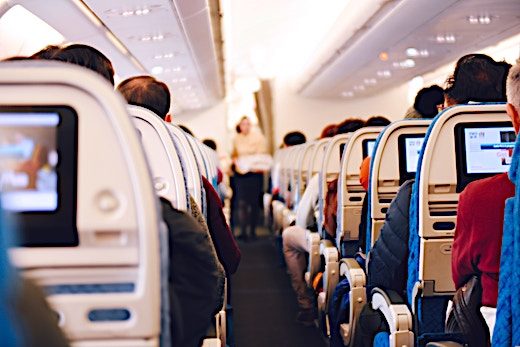 Think you have the cheapest airline ticket? Maybe you do, but maybe the guy sitting next to you paid less. Welcome to the crazy world of airfare pricing, where airlines set prices by gauging demand. Many businesses do; for example, an online retailer may sell a sweater at Christmas for $100, then slash the price to $30 after the holiday. Once you gain a full understanding of airline ticket prices, it’s a lot easier to find the best deals.

A typical domestic flight has about 10 different ticket price points per plane. First or business class tickets are the most expensive price points with economy seats at the low end. Here are six factors that affect the price you pay:

1. When you buy matters: The most expensive fares in business and economy class are typically purchased at the last minute by business travelers, and last-minute fares are almost always very pricy. Leisure or vacation fares are generally cheaper because they’re usually purchased well in advance.

2. Competition: Fares to smaller cities with little airline competition are typically more expensive than fares to big cities with hub airports catering to many different carriers.

3. Distance: Usually, the farther you fly, the more you’ll pay.

4. Demand: Airlines know when people want to fly such as the summer months and major holidays, so they raise prices during these peak travel periods, knowing people will pay.

5. Seat supply: Airlines don’t want empty seats; empty seats don’t make any money. So, airlines have become extremely efficient in calculating when and where we want to fly year-round, so all seats are filled.

6. Fuel: Oil prices have been down in recent years which is good news for passengers; high jet fuel prices can mean expensive surcharges added to ticket prices.

There are other fare variables that affect your ticket price.

Advance purchase: The cheapest airfare typically requires an advance purchase of at least 14 days before departure; purchase any later than that and you’ll usually see a significant price-hike.

Minimum stay: Some airlines require a minimum stay or a Saturday night stay-over to get the best deal; this is less common than it used to be but it is still in force on international routes.

Cheap days to fly, expensive days to fly: Often, the cheapest airline tickets are good for travel on the least popular days to fly, usually Tuesday, Wednesday or Saturday in the U.S. and Monday to Thursday for international routes.

Cheaper times to fly: Sometimes, the best deals require you to fly during unpopular times-of-day such as at dawn, during meal times or overnight “red-eye” flights.

Connecting flights vs. non-stops: A connecting flight can be a lot cheaper than a nonstop; not always, but often enough so it’s worth your while to price tickets for non-stops and flights with a stop or two. The price difference could more than make up for the inconvenience.

Watch sale expiration dates: Many airfare sales expire after three days; others may last only a day or so. If you see a deal you like, hurry.

Ready to shop? Try these simple yet effective tools.

Always compare airfares: Go to FareCompare and compare the prices to see which airline has the best deal. Check prices at the Southwest Airlines’ site, too; it’s the only U.S. carrier that doesn’t share airfare data with other sites.

Be flexible: The Getaway Map shows shoppers the cheapest available flights within a particular month or season.

Set airfare alerts: If you know where you want to go, set a real-time airfare alert and let the deals come to you. If you like what you see, grab that fare quickly; you’re not the only one setting airfare alerts.

Now find a deal and have a wonderful trip. 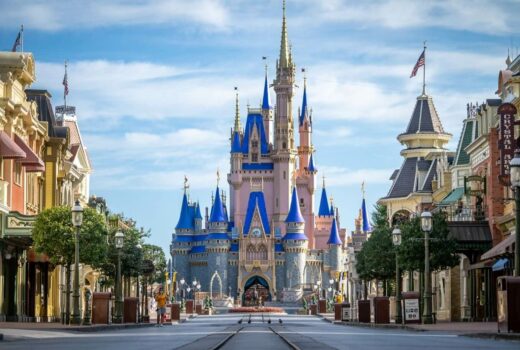 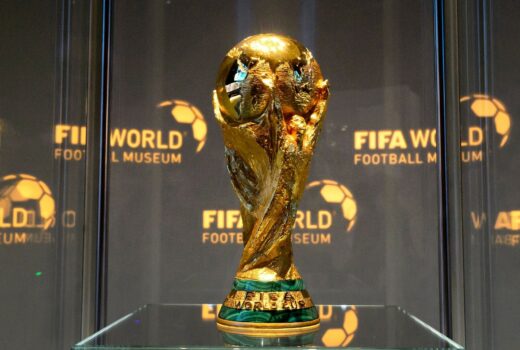