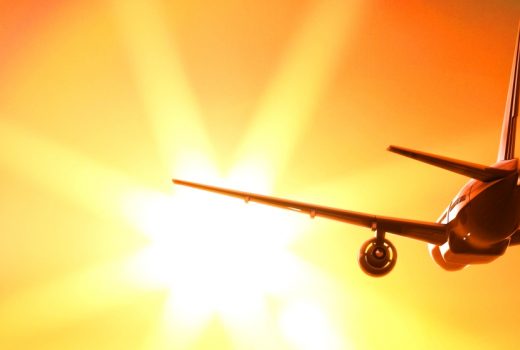 If you're planning a big summer vacation trip this year – or Spring Break jaunt or weekend getaway – bookmark this page. I analyzed FareCompare's real-time airfare data for week-long trips from 15 major cities across the U.S. Result: the cheapest days to fly in 2016.  I call them the magic dates.

While this data is specifically geared to U.S. travelers, some of these cheapest dates are close to those international travelers would use (especially Europe). To find your cheapest day to fly, use an airfare search site and move your itinerary ahead and back a few days to see if prices change significantly.

Magic Dates to Fly: Cheapest Days of the Year

All dates shown refer to departures, for trips lasting seven days. We've divided this into sections for flights within the U.S. and to Europe and Asia.

Cheapest Dates to Fly: Spring Break in the U.S.

First, determine Spring Break week for your city. Call the school or search "public school spring break 2016" plus your city or state. For colleges and universities in the U.S. and Canada, check this link.

Now that you have the dates, here is when to fly:

A cheaper itinerary that must include a weekend could be a Tuesday to Saturday trip.

Compare all fares, but be sure to check for deals from low cost carriers (including Southwest and JetBlue) which may have more aggressive pricing.

Magic Dates to Fly: Spring and Pre-Summer in the U.S.

There are three airfare hikes from March through June before the highest-priced summer season gets underway.

Magic Dates to Fly: Late Summer and Fall in the U.S.

This section focuses on travel from the U.S. to Europe but Europeans may find similar fare changes.

No matter where or when you go, always compare fares. No single airline has a monopoly on the cheapest flights and if you don't compare you may pay too much. 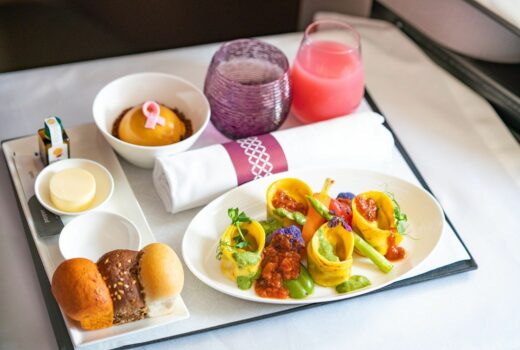