Some Airlines Lower Fuel Surcharges. Not U.S. Airlines. Why? 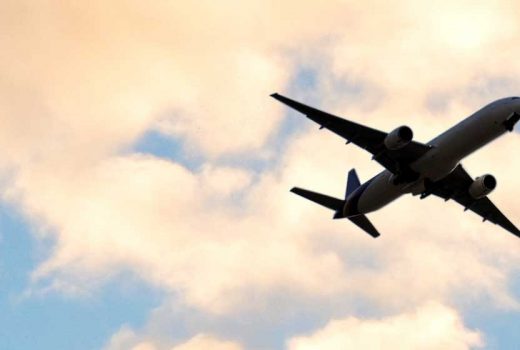 Good news: Some airlines are lowering fuel surcharges. But only some.

According to media reports, airlines dropping fuel surcharges include Qatar Airways, Japan Air Lines and Cebu Pacific which boasted about this on its website ("We're happy to announce that there will no longer be any fuel surcharge for all flights"). UPDATE Jan. 22: Virgin Australia is reportedly cutting its fuel surcharges as well.

The bad news is no U.S. airline is doing this, at least as far as we can determine.

This failure has gotten the attention of politicians who are asking why prices aren't coming down since oil is so low. It's a good question; just this week, a barrel of oil dropped below $47. Back in June it was $105+.

As for the fuel surcharges themselves, they're not cheap; on an international fee, this surcharge can actually cost more than the fare. Here is a recent example of a New York-London round-trip flight on a major U.S. carrier:

The rest of the fare is made up of taxes and government fees* paid to the U.S. and U.K.

Surcharges: "Because they can"

What's especially maddening about all this is, travelers paid the same surcharge on the same international flight – $458 – back in August when the price of oil was $97 a barrel. It's half that now but the surcharge hasn't dropped by a penny. Why are airlines continuing to add these high surcharges? Because they can.

That's really the long and short of it. Airlines keep the surcharge because they can get away with it. The reason: Demand for travel remains stable. Passenger vote by placing their behinds in seats – or not. So far they keep filling those seats.

This could change and I predict we may see an easing of these surcharges on flights to Europe this spring. Pressure is building and politicos aren't the only ones questioning the high add-ons; passengers are, too. Keep an eye on the News Blog – we'll let you know of any and all changes – and anytime you shop, continue to compare airfares. We could be seeing a bit of a difference, sooner rather than later.

*Breakdown of the miscellaneous taxes and government fees in a $1,094 ticket: