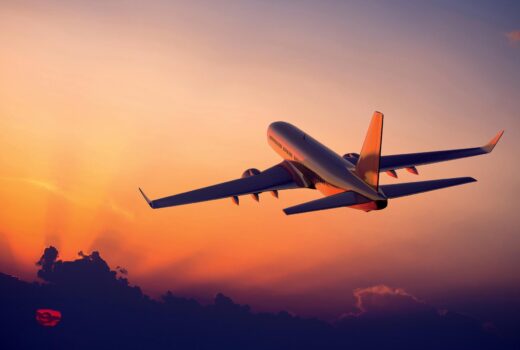 They say the early bird catches the worm, and in the case of early morning flights, that wisdom rings true. We know that getting up at the crack of dawn to get to the airport and through security on time doesn't always seem like the best plan, but more often than not, it ends up as the ideal option.

Following a summer of over-the-top holiday stress (we're looking at you in particular, Heathrow and Schiphol), passengers are more keen than ever to minimize the unpleasant nature of air travel. So, is it true what they say? Are early morning flights really better? We put together a list of the top four reasons so you can make the final call yourself.

According to recent statistics, flights that depart before 9AM are cheaper than those that depart at any other time of day. Differences in fares can be up to 15% on average, which isn't an insignificant amount. And if you're someone with lots of travel plans on the horizon, taking those early morning flights will definitely pay off.

Airfares tend to be the highest for flights that take off around mid-day, so keep that in mind when you're looking to book. Early morning flights are the best option when it comes to saving money, though depending on the region (like Europe) you might see a dip in prices in flights that leave later in the afternoon.

Perhaps the biggest perk of early morning flights is the lower risk of delay. There's nothing worse than arriving on time for your flight, rushing through security, then sitting around for hours (even worse if you're on the tarmac) as you wait for news about some supposed mechanical problem or other issue. If you're supposed to be somewhere important – a meeting, a wedding, or make a connection to your final destination – the stress is only compounded.

Especially in today's current travel context, delays and problems build on one another. That means if the first rotation of the day is delayed, the subsequent rotations will see similar (if not worse) issues. Think of it like a domino effect. If you're set to leave on a later flight on a day that's seen dozens of delayed flights, the chance of yours leaving on time is slim to none.

The reasons for delays are many: weather, maintenance issues, airport traffic, and more. By taking an early morning flight, you're minimizing your risk of dealing with delays, no matter the cause.

Taking the first flight of the day means you won't have to deal with an aircraft that's been used to carry hundreds (or thousands) of passengers yet. Though planes are cleaned and disinfected in between flights, boarding an early morning flight means your aircraft won't be full of leftover newspapers or sticky tray tables that may have been missed by flight attendants.

Quick turnaround times between flights means that staff and crew are pressed to keep things ship-shape. They're on a race against the clock to double check that the plane is clean, disinfected, and stocked with all of the essential items required (such as lifejackets and safety cards). If you're on an early morning flight, you can rest assured that everything will be in order.

Imagine how you feel when your work day is first getting started, and how you feel when it's winding down and near the end. You're probably less patient, a little more frazzled, and a lot more exhausted at 5PM than you were at 9AM. Now apply this same logic to flight attendants, captains, and other airline crew. Days are long, passengers are demanding (and sometimes downright disruptive, to the detriment of everyone on board), and the amount of short-haul flights included in one shift can be overwhelming.

If you're on an early morning flight, you know that the crew was able to get a good night's rest and they haven't had to navigate a full day's worth of stress or troubleshooting. This means that your in-flight experience will be as pleasant as possible and ensuring that everyone aboard has a good flight. 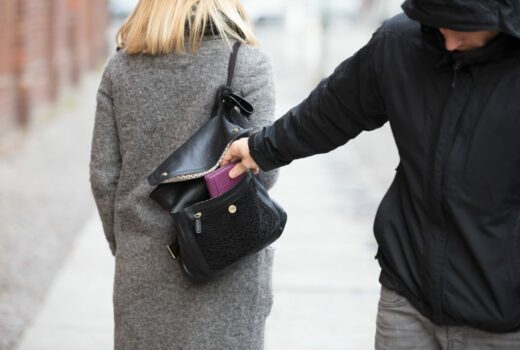