Thanks to J.R. Ewing, the city of Dallas still conjures images of cowboys and oil tycoons for people all over the world. While you can catch a rodeo and find a fine pair of Lucchese boots in the Dallas area, you can also find world class shopping, celebrity-chef owned restaurants, a burgeoning arts scene, and much more.

American Airlines' stronghold is Dallas/Fort Worth International Airport (DFW), while Southwest Airlines flies out of Love Field. DFW remains one of America's busiest airports, while Love is a much smaller alternative.

Texas State Fair: Every fall, Dallas hosts the State Fair of Texas. Stop by the sprawling fair grounds for classic carnival-style rides, live performances, and a variety of fried foods that you'd be hard-pressed to find anywhere else (deep-fried butter, peaches, or PB&J anyone?).

Dallas Cowboys Stadium: The city of Arlington (located between Dallas and Fort Worth) is home to Six Flags and Hurricane Harbor, but the latest edition to Arlington's landscape might be the biggest attraction of them all. Cowboys Stadium is, of course, where the Dallas Cowboys play, but it's also a state-of-the-art facility that hosts a variety of sporting events, concerts, symphony performances, an art collection, multiple restaurants, and one of the largest TVs in the world. Tours of the stadium are available for folks who want an up close look at it all.

Dallas has become somewhat famous for its shopping. It is the home of Neiman Marcus, and it's not too difficult to find clothing from a range of other high-end fashion houses. Of course, if couture isn't your thing, you can still find plenty to buy. Northpark Mall, Uptown, Mockingbird Station, and Oak Cliff's Bishop Arts District are just a few Dallas' top shopping spots.

The Knox-Henderson area has become a prime spot for bars and restaurants that cater to foodies, hipsters, and people just looking for a good meal. You can also find your share of deliciousness downtown, Uptown, and in the surrounding suburbs.

Fore more details on Dallas, check out these sites: 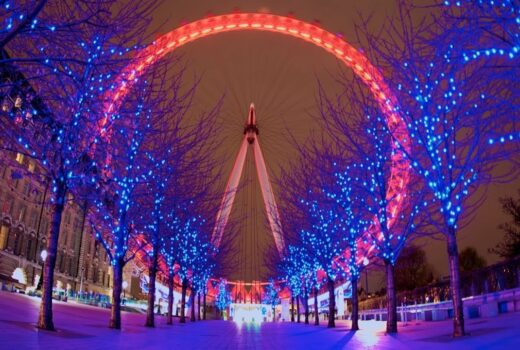 10 Cities to Celebrate Christmas Around the World

The Christmas holiday season is one that millions of people around the world look forward to every year. As we… 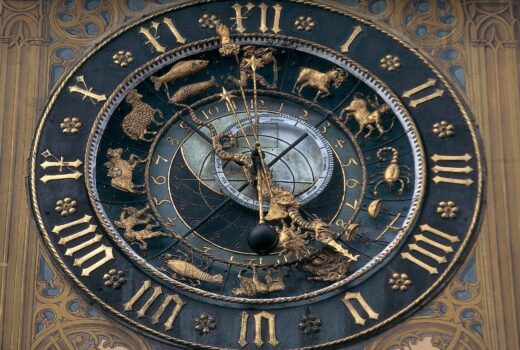 Best Places to Visit According to Your Zodiac Sign

When you're planning a trip you certainly think about the weather, the food, the culture, and the cost. But have… 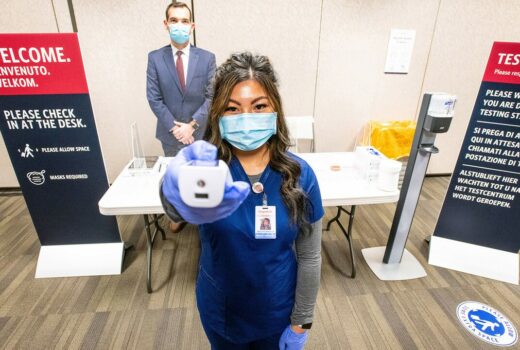 The U.S. is tightening travel rules to and within the country, requiring all inbound international travelers to undergo a COVID…