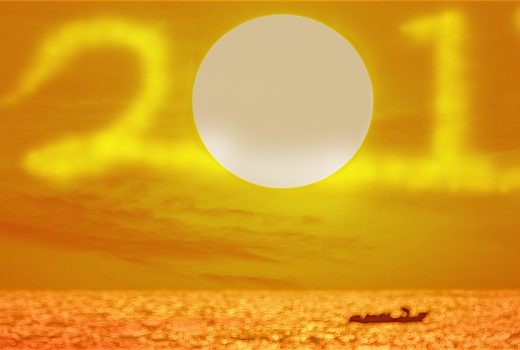 Update If you’re looking for current deals, we’ve published an updated article with the cheapest days to fly in 2018.

We saw some very good airfare deals in 2016 and 2017 has been as good or better. Note: All fare prices were found earlier in the year and will have changed but the examples give an idea about the range of seasonal pricing.

A host of factors affect airline ticket pricing, ranging from passenger demand to the price of jet fuel so it’s always a fluid situation, but after analyzing current average pricing data here are some dates for deals in 2017. Note: The dates may vary a day or two depending on the specific route.

Now, a few examples of round-trip fares, cheap vs. expensive.

Fall and winter months are generally the cheapest times to fly to and from Europe (November to late March) but in 2017 we’ve been seeing historically low fares even in summer. The usual rule to buy tickets between five months and 30 or 40 days before departure may not apply. Start comparing airfares now and sign up for alerts.

Where the best deals are: Paris, Copenhagen, Oslo, Dublin, Milan and even London. We’ve seen a few deals to Rome and Barcelona, as well.

If you live in a region of the world that celebrates December holidays, you too will likely see a big dip in airfare prices beginning in the first week of January. Periods when children are out of school tend to have high airline ticket prices as school holidays typically signal peak-pricing periods due to demand for family vacation travel.

As noted, most of the fares we’ve mentioned here were found Dec. 21 and at least some prices may have gone up since then. Go ahead and shop now but remember, always compare fares and use the Getaway Map to search different months to find the best deals to your destination of choice.

Bottom line: 2017 is shaping up overall to be an excellent year for travel. And let me repeat, always compare fares; it’s the golden rule for finding deals. 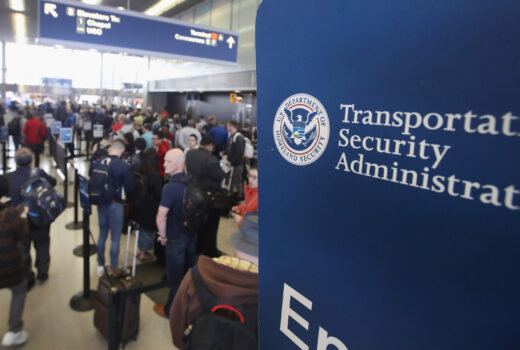 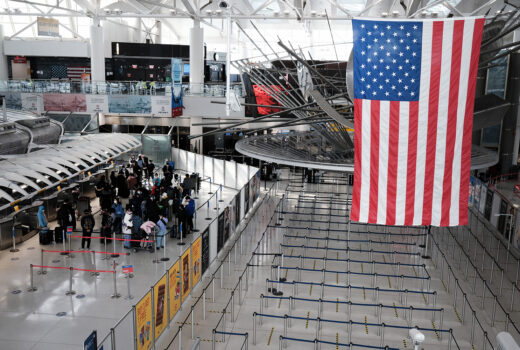 The White House announced that the international travel ban will be lifted on November 8th, after over 18 months. Visitors… 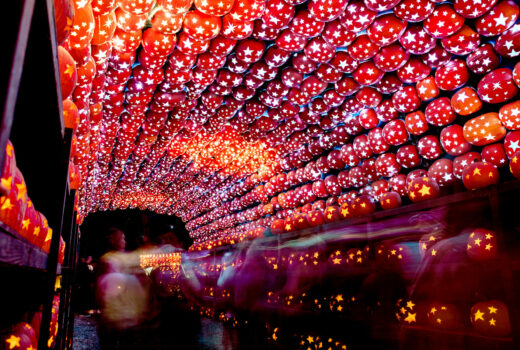 6 Haunted Destinations to Visit This Halloween

Spooky season is 100% underway, and we're looking for haunted destinations to visit! Halloween is a perfect excuse to connect…