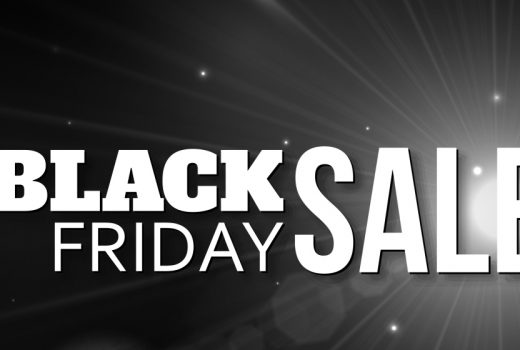 1. Not all Black Friday deals are true bargains

An airline can call any fare a Black Friday deal; that doesn’t necessarily make it a real deal. There’s only one way to know for sure and that’s by comparing it with other fares. Do that easily and quickly by going to an airfare search site.

Tip: For U.S. trips, be sure to look at fares on Southwest’s site, too because it’s the only U.S. airline that does not share its prices with fare search sites.

Traditionally, Black Friday sales occur on the day after the U.S. holiday of Thanksgiving. However, in recent years many airlines advertised ‘Pre-Black Friday Sales’ and we’ll likely see more of that this year.

Tip: Keep your eye out for a few airlines to offer Cyber Monday deals on the Monday after Thanksgiving or even earlier.

3. Is there a catch with Black Friday deals?

Sometimes. In fact, many Black Friday sales limit travel periods to less popular days to fly like Tuesdays and Wednesdays.

Tip: The more flexible you can be, the better the cheaper deals you’ll find; true for Black Friday, true year-round.

4. Let technology do the work

If you know where you want to go, set an airfare alert and if a super Black Friday deal comes along, you’ll hear about it in real-time. If you like what you see, buy immediately because the best deals don’t last.

Tip: Another way to find good deals from your hometown – anywhere, anytime – is by using the Getaway Map. It’s fast, it’s easy, and you’ll love the deals.

If you hear about a Black Friday sale you might be interested in, don’t put it off ‘til later; the cheapest fares are limited to a handful of seats per plane, and during a Black Friday sale, competition for those seats will be fierce. 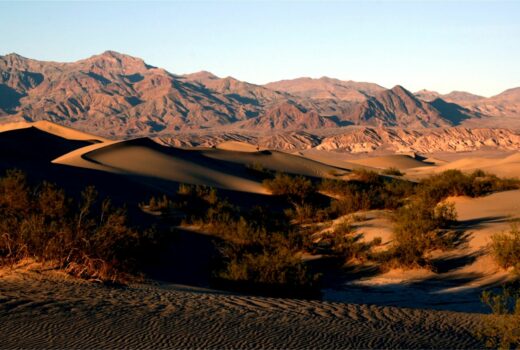