Best Time to Fly to Europe – Know the Seasons and Save

Best Time to Fly to EuropeSummerSpringFallWinterMore ways to save 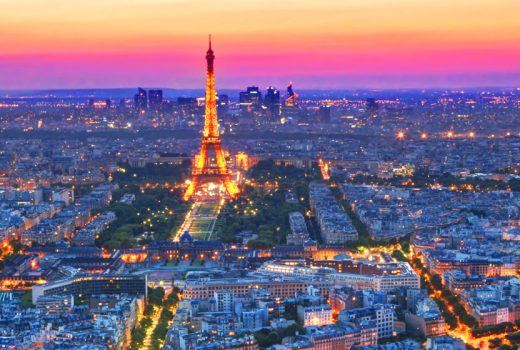 Best Time to Fly to Europe

Not so long ago, a trip to Europe was a very big deal mostly because it was so expensive. Today, low-cost carriers like Wow Air and Norwegian have lowered transatlantic airfares significantly, and other airlines have dropped prices to match (or come close). You can also save by knowing the best time to fly to Europe which is simply a matter of knowing the seasons of Europe.

We begin with the most expensive season and work our way down to the cheapest. 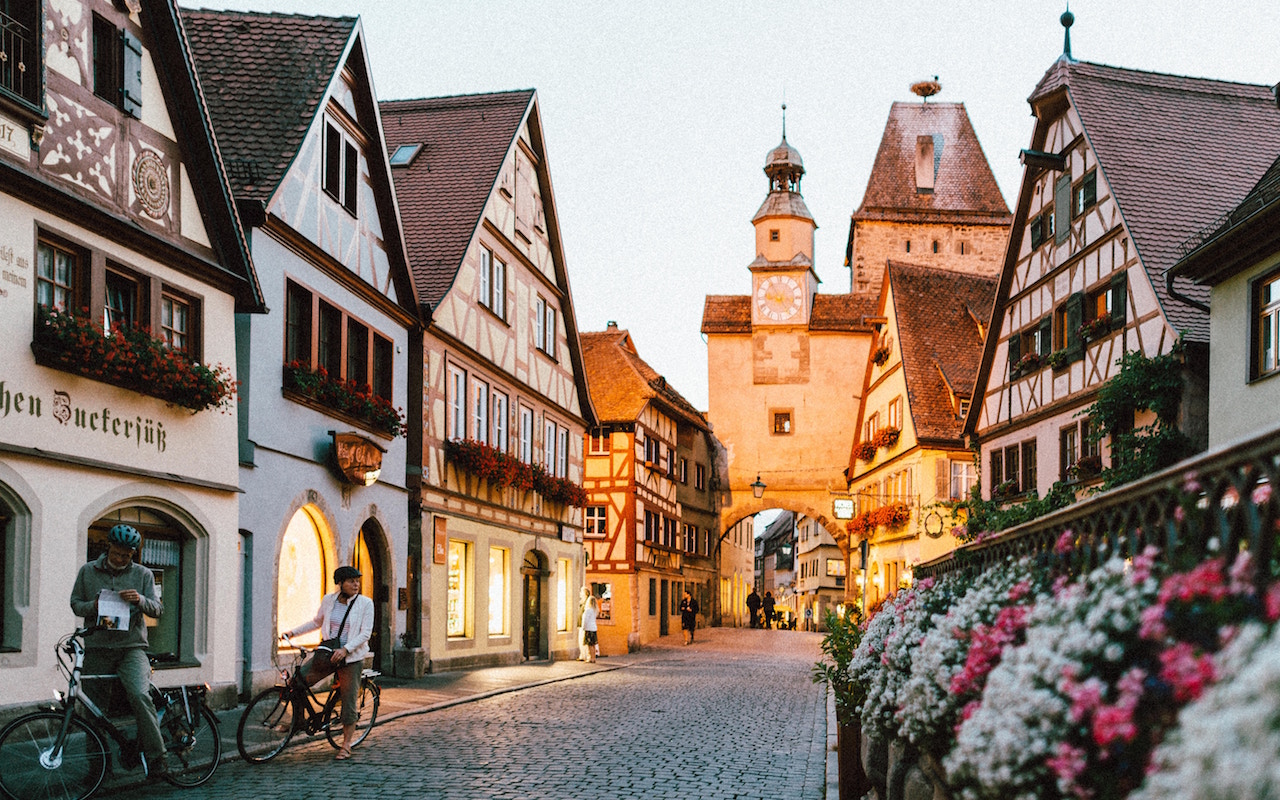 Note: The precise days that begin and end these seasons vary year by year, so we provide approximate time periods; find the best times to fly using the Getaway Map tool. 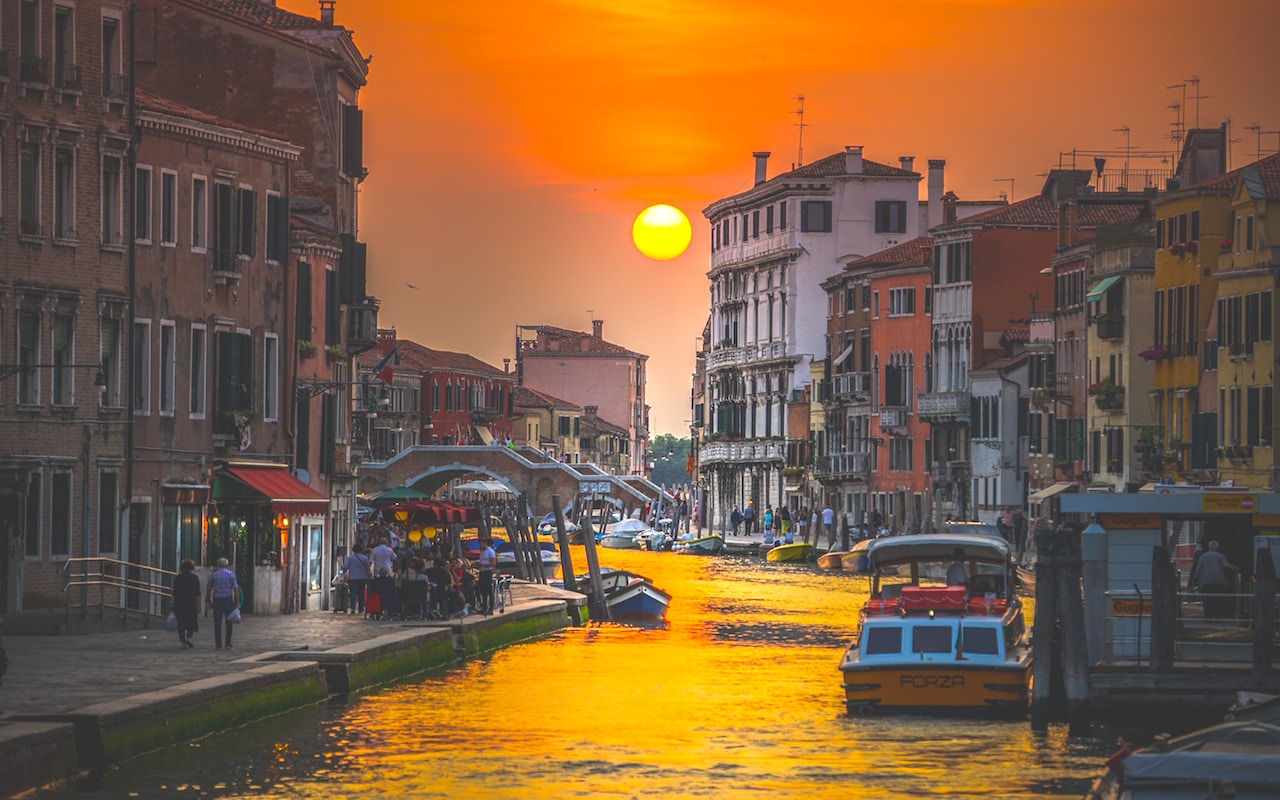 Summer, the most expensive season: From mid-June to late August or early September. This is almost always the most expensive time of the year to fly because everyone wants to fly in summer. If you must travel during this popular season, save by flying in early June or late August/early September (the exact days vary from year to year). Even flying one leg of your trip in a cheaper season will save money.

Find deals from your town for every season of Europe 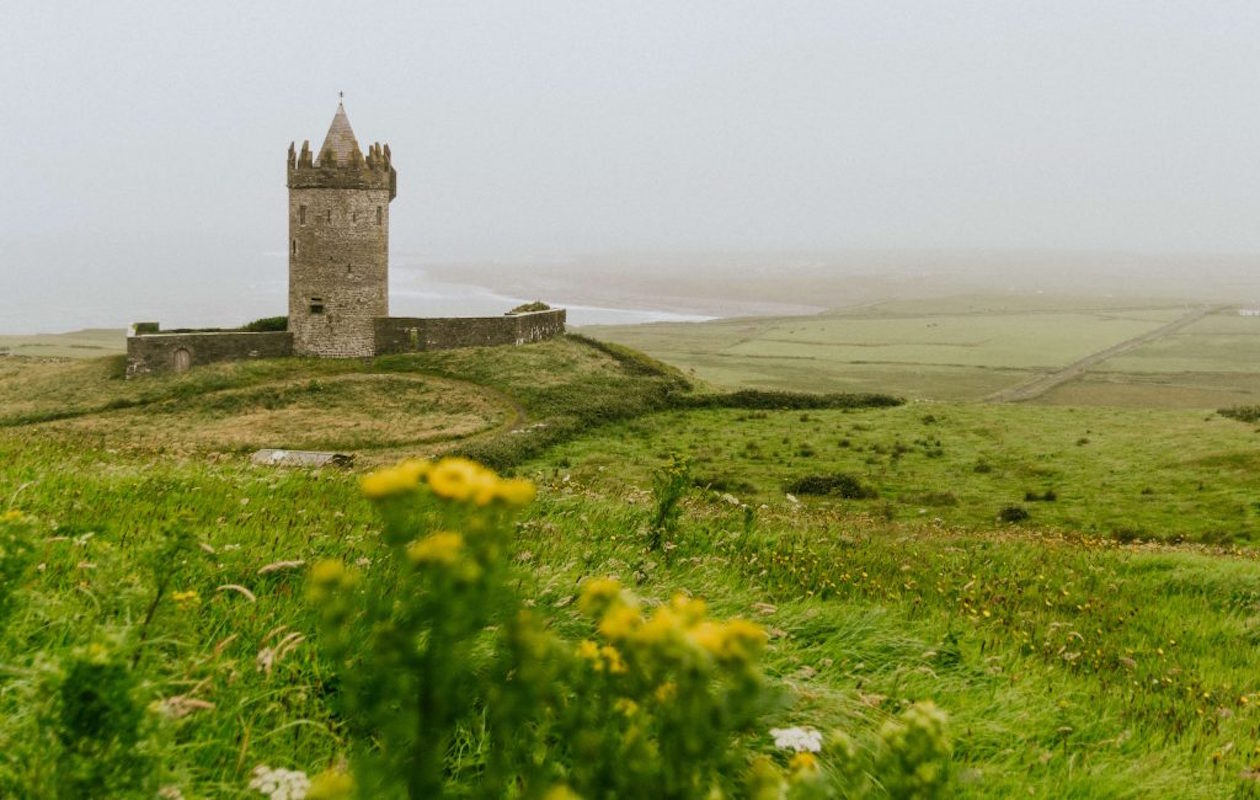 Spring, the second most expensive season: From mid-March to mid-June. These prices are usually lower than summer but not quite as cheap as fall. It’s a good time to fly thanks to relatively good weather and fewer crowds at attractions. 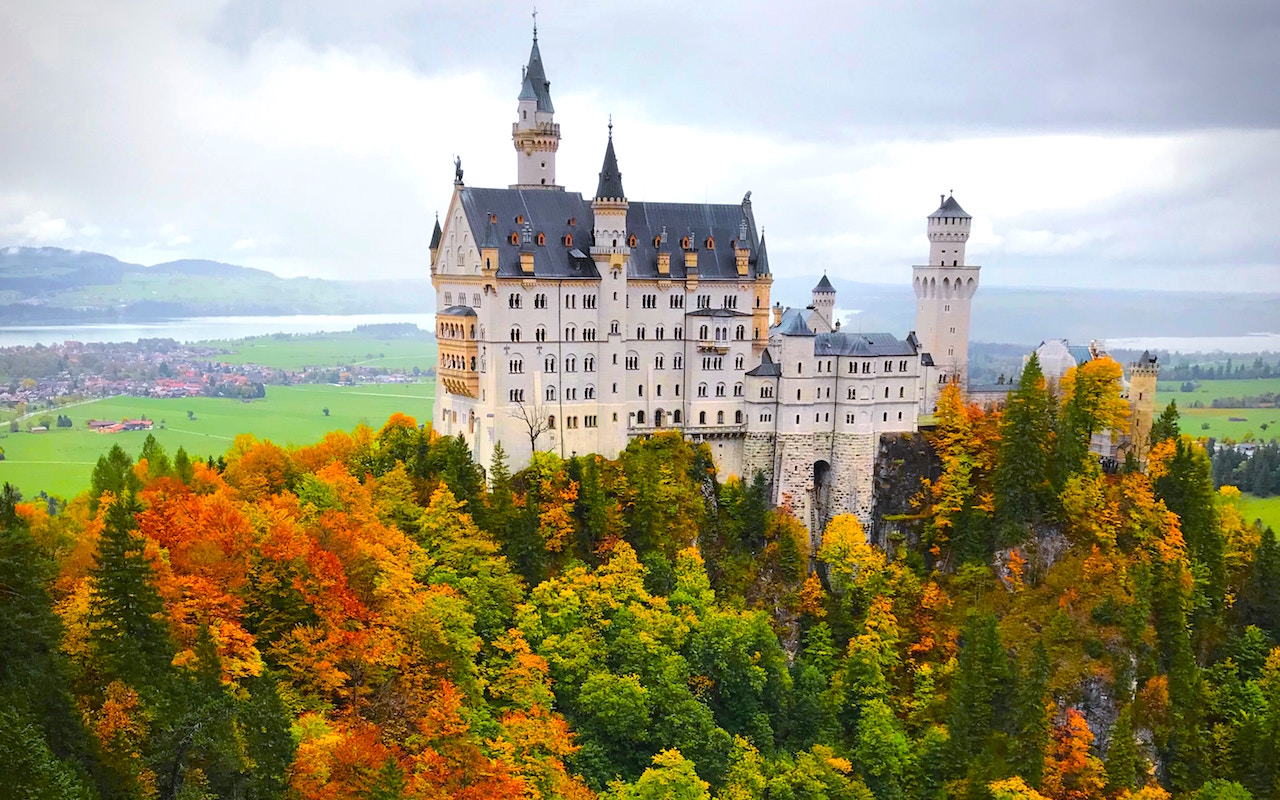 Fall, the second cheapest season: From late August/early September to early December. Many travelers say this is the best time to see Europe thanks to low fares and weather that ranges from warm to comfortably crisp. And, since the kids have gone back to school, those huge summer crowds have melted away, too. 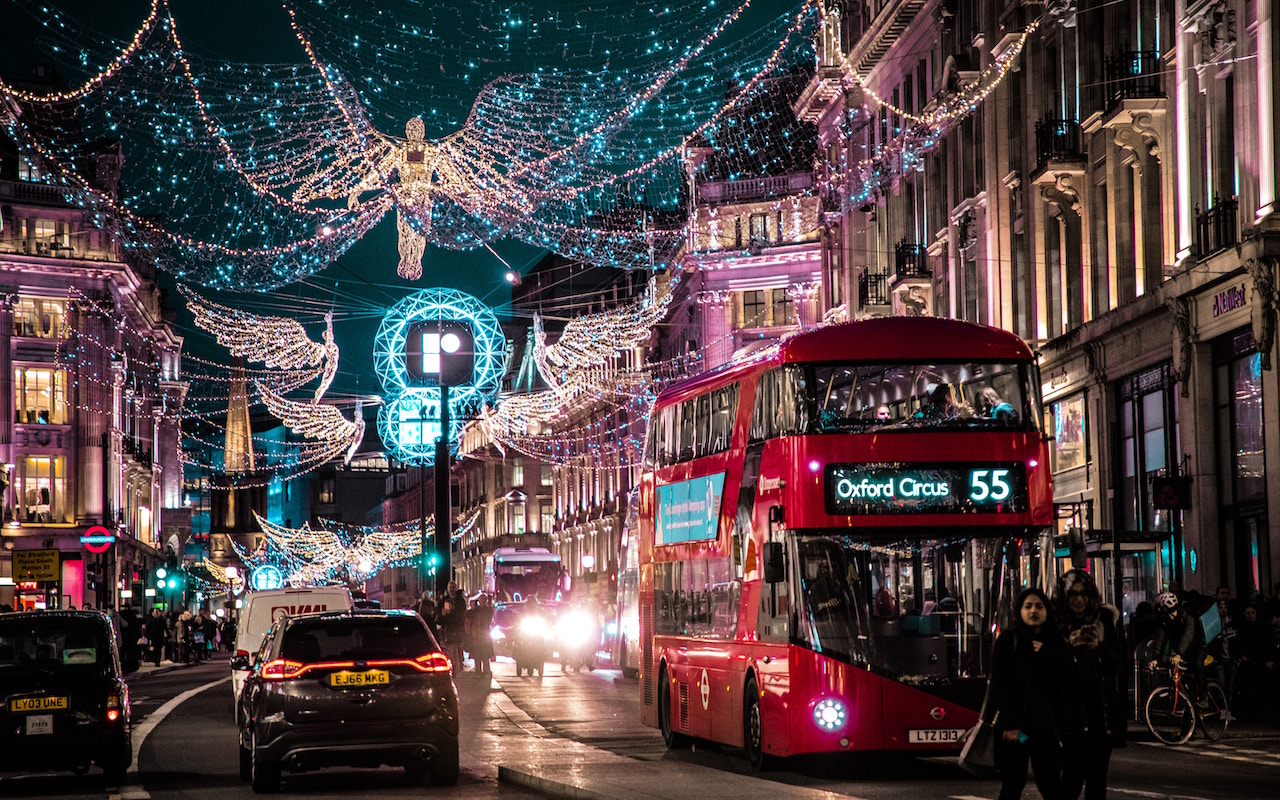 Winter, the very cheapest season: From early December to about mid-March. This period is the best time to fly to Europe, price-wise, because few want to fly in cold-weather months. There is one exception; people do want to fly during the Christmas/New Year’s holiday period so that will be expensive but don’t worry about missing the wonderful Christmas markets of Europe because many open in the cheap month of November. Again, chilly temperatures keep a lot of folks from flying during this cheapest season but hardier travelers love the near-empty airports and the short lines at security and customs.

More ways to save

No matter when you fly to Europe, you can still save on airfare. Please check out Best Tips to Find Cheap Flights to Europe