US Passport Renewal: Americans Will Soon Be Able to Renew Online 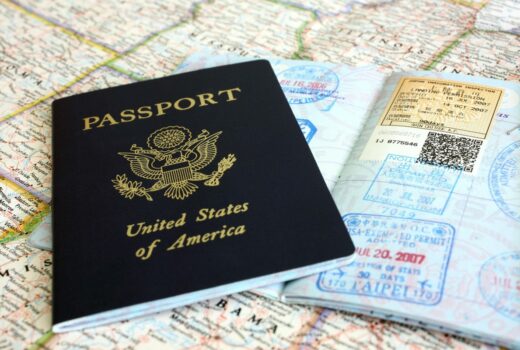 Renewing a U.S. passport is notoriously stressful, with processing times between eight and 11 weeks, paperwork that needs to be mailed in, and the worry that you'll have to book an elusive in-person appointment as well. However, President Joe Biden announced recently via executive order that an electronic passport renewal system will be developed. The objective is to reduce wait times and increase the overall efficiency of the process.

A few details have been communicated, but there is still much we don't know about how the passport renewal modifications will play out. For example, we're not sure when it will officially launch, nor do we know just how much faster the processing times are expected to be.

Read on for the information that we do have regarding online passport renewal for U.S. citizens.

When Will Americans Be Able to Renew Their Passports Online?

Media coverage of the impending updates to the passport renewal system has been vague when it comes to an actual timeline for the rollout. The White House estimates that it will take between six and 12 months to get the new system up and running. Given the scope, magnitude, and importance of the project, it's safe to say that the reality will probably be on the longer end of that estimation.

If your U.S. passport expires in 2022 or even through early 2023, it's in your best interest to initiate the renewal process through the current system. Don't hedge your bets and try to wait it out, or you might find yourself going through more stress and headache than you'd like.

Will U.S. Citizens Have to Mail in Documents or Paperwork for Passport Renewal?

This is perhaps the best bit of the passport update news. You will no longer have to mail in your physical passport or other important documents in order to complete the renewal. Americans can enjoy a break from the anxiety that their passport might get lost in the shuffle, not to mention the annoying need to have access to a printer.

What About Getting New Passport Photos Taken?

So far we don't have many details on how passport photos will work within the new system. Therefore, while it's safe to assume that your photos can be uploaded electronically rather than sent through the mail, there's no information on if the format or requirements for the photos will change. Without any clear indications, it's too early to say how or if this aspect of the process will be affected.

However, it would be smart to assume that you might still have to go to your local pharmacy to get proper pictures taken, even if you can then submit them electronically along with your other documentation.

How Long Is the Turnaround Time for U.S. Passport Renewal Expected to Be?

There has been much focus placed on the reduction in processing time versus the current, outdated system. While there is no reason to believe that this won't hold true for nearly everyone, we're yet to see a concrete definition of estimated wait times.

Given that most people are expected to calculate 11 weeks to receive their renewed passport, nearly any reduction of that can be considered an improvement. By removing the need to mail in the documentation, the initial phases will definitely be accelerated. However, you'll still have to wait for the government to mail you your new passport to complete the process.

Ultimately, the updated passport renewal system will all be for the benefit of travelers. "This will save traveling Americans so much time and frustration," Lynn Minnaert of New York University's Jonathan M. Tisch Center of Hospitality said. "I believe that very soon we will be astounded that we ever applied for passports in any other way." 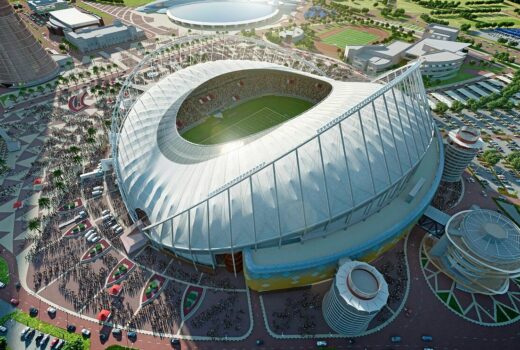 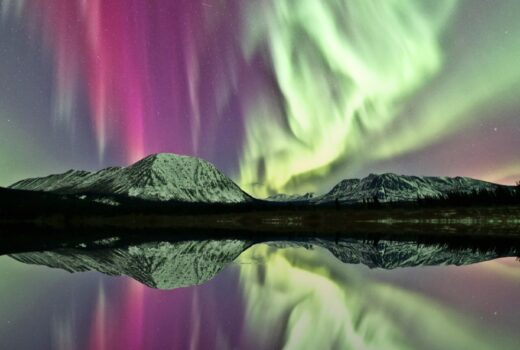 Only one of the original Seven Wonders of the World is still in existence - the Great Pyramids of Giza.…