The day after his harrowing flight, New York-based writer Lee Abbamonte still sounded a little shaken when talking about his experience aboard United flight 1601 from Newark to Ft. Lauderdale. As he told FareCompare, "I thought I was going to die."

Passengers Scream but No One is Hurt

Take-off was fine, said the travel blogger, who soon fell asleep only to wake up 90 minutes later with his ears popping. Then, without any warning, the aircraft's oxygen masks suddenly dropped from the ceiling and a "burning" smell was detected in the cabin. As Abbamonte recalls, "People started freaking out," and some passengers began screaming. The well-traveled Abbamonte kept calm, donned his mask and patiently waited for an explanation. And waited.

He's still waiting, he said, and to him, that was the worst thing about the flight, the lack of answers. Yes, passengers eventually heard from the pilot – on the PA system – but not until about 10 or 12 minutes after the masks dropped. According to Abbamonte, the captain simply (and briefly) told passengers they could remove the masks and that he was sorry about the lost cabin pressure.

Abbamonte says he understands the pilot may have been too busy for explanations and that safety trumps everything on any flight (and upon leaving the aircraft, Abbamonte made a point of thanking the pilot and shaking his hand). Still, he wonders why no one else from the cockpit or cabin crew offered more in the way of answers or reassurance, either on the PA system or in person. Meanwhile, the flight was diverted to Charleston, passengers ultimately boarded another plane with a new crew, but again – no explanations were offered. What was the pressure problem? And that burning smell?

Maybe the real question is this: Do passengers have the right to know what is going on when problems arise?

FareCompare contacted United by email with these questions but they went unanswered. This is the airline's response in full:

"United Flight 1601, from Newark to Fort Lauderdale, diverted to Charleston Thursday [Jan. 24] due to a pressurization issue. The Boeing 737, with 143 customers and six crew members on board, landed safely at 10:30 a.m. and taxied to the gate normally. United accommodated the customers on an alternate aircraft."

In fairness, the airline did send out emails of apology to flight 1601 passengers including a choice of a $200 voucher for future domestic flights or miles. But Abbamonte drew our attention to an interesting difference in some of the emails: while he was offered 9,000 miles, a friend of his on the same flight was only offered 3,000 miles. The two men have no explanation for this either, but Abbamonte notes that while he has gold status with United's MileagePlus program, his friend has no elite status at all. FareCompare asked United about this as well but the airline did not respond.

Which perhaps leads to another question for all the airlines: Are some passengers worth more than others? 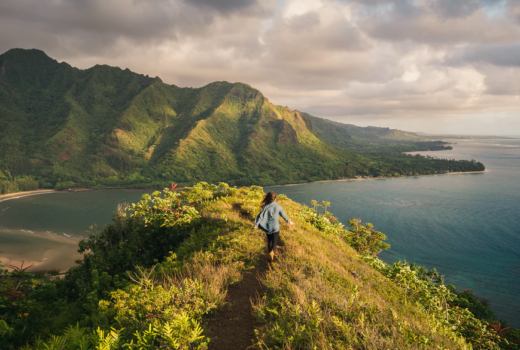 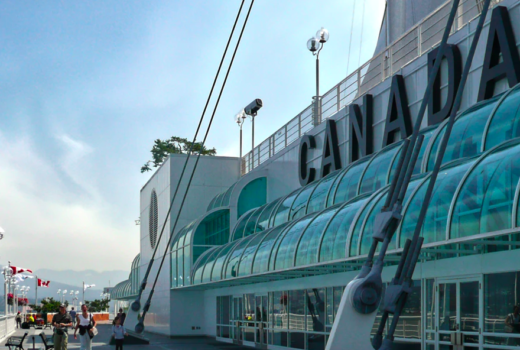 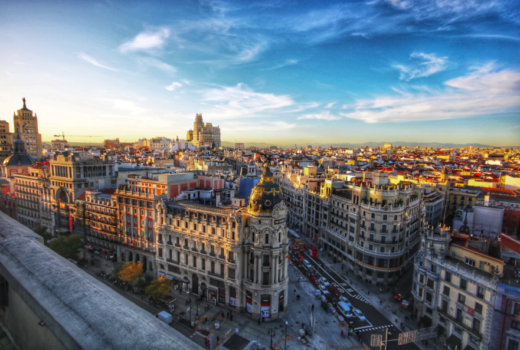