TSA to Travelers 75 or Older: Keep Your Shoes On

The Transportation Security Administration has announced it will test new screening procedures at four airports for passengers aged 75 and older.

The new security measures will begin at 'select checkpoints' March 19.

How Security Will Change for Older Travelers

Under testing guidelines, passengers 75 and up will no longer be asked to do the following:

If any anomalies do show up during the initial screening process, these passengers will be allowed to take a second pass through the body scanner machine – plus, they may be subjected to greater use of explosives trace detection, which in some instances means a simple swab of the hands. As the TSA's Greg Soule told FareCompare, this is another example of the agency moving "away from a one-size-fits-all approach".

This would appear to translate into a quicker and easier security experience and there will likely be fewer pat-downs for older travelers although the TSA says these will not be eliminated altogether.

It unclear what passengers will have to do to prove their age, although presumably the ID used to enter the security line will do the trick.

New Program Similar to Security for 12 and Under

The new measures mirror the changes made last year for children aged 12 and under, who no longer have to remove shoes and undergo pat-downs only in rare instances. Testing for older passengers is set to start this coming Monday and if successful it will likely be introduced in more of the nation's airports. 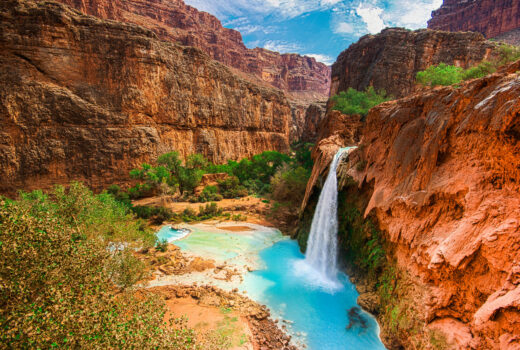