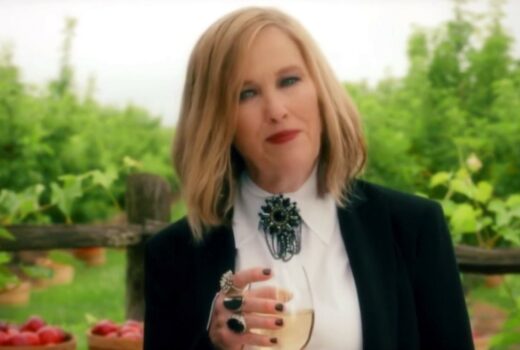 In 2023, a "Schitt's Creek" themed cruise will take to the high seas, organized by the Flip Phone events company. "Moira’s Party Boat: Ew, Cruising" will take over Celebrity Summit from March 30 to April 3, 2023, for a partial charter.

The cruise is based on the award-winning television series about the Rose family that loses everything and is forced to relocate to a small town its patriarch purchased as a joke.

The four-night, five-day voyage will sail round-trip from Miami with ports of call in Key West and Nassau, offering cruisers just enough time to soak up some sun and fun. There will also be special themed events like the "Fruit, Wine and Fold in the Cheese Dinner," "Alexis’ Bar Crawl," "Night of 1,000 Moiras," and a party to celebrate "The Crowening."

Organizers are also planning a sailaway party, gameshows, trivia, karaoke, a Jazzagals performance, and even a costume contest where passengers can dress up as their favorite characters.

The Schitt's Creek Cruise: What You Need to Know

Fares for the Schitt's Creek-themed cruise start at $999.99 per person for an inside cabin, which include a basic drink and Wi-Fi package, as well as prepaid crew gratuities for the first two people in each cabin. The most expensive accommodations — Celebrity Cruises’ Royal Suites — start at $3,999.99.

Anyone wishing to book this special cruise must do so directly through the Moira’s Party Boat website in order to access the listed activities. As it’s a themed voyage, fares are nonrefundable in the case a passenger wishes to cancel. However, if Celebrity Cruises cancels the voyage, travelers will receive a full refund.

Guest appearances by the show's actual cast aren't in the cards, but participants can expect plenty of drag queens that resemble Moira Rose.

The cruise industry is no stranger to themed voyages, which pay homage to popular television shows, music and even hobbies like crocheting, Broadway, and even NASCAR car racing. 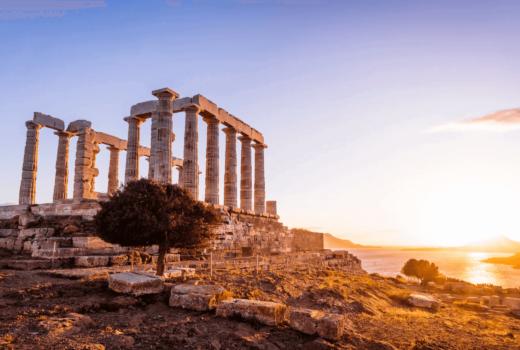