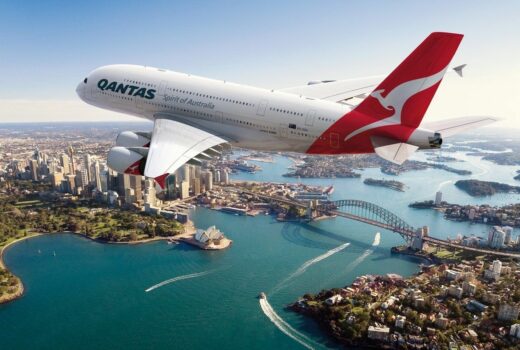 The news is less than surprising. Back in November 2020, speaking to a national news program, Joyce said: "For international travelers, we will ask people to have a vaccination before they get on the aircraft." This was months before vaccines against COVID-19 were widely available to the public, either in Australia or elsewhere.

Nearly two years after the onset of the pandemic halted international travel, effectively closing borders around the world, Qantas plans to stick to its guns. Reopening at the global level has occurred in fits and starts, with different countries requiring different criteria to allow foreign visitors entry, from negative PCR or antigen tests to mandatory quarantine and now valid proof of vaccination.

However, one thing is clear. Unvaccinated travelers will likely continue to lose the privilege of international travel as the available vaccines against COVID-19 have been proven to be highly safe and effective at preventing infection and serious illness.

As for Qantas' plan to require flyers be vaccinated, Joyce said: "[The airline] will have a policy that internationally we'll only be carrying vaccinated passengers. Because we think that's going to be one of the requirements to show that you're flying safe and getting into those countries. We're hoping that can happen by Christmas."

Australia's reopening plan has been slower than expected. Current vaccination figures hover around just 40%, and authorities had said that it would like to reach an 80% immunization rate before reopening borders. Therefore, the idea of a December target might be a little too optimistic.

Qantas also announced last month it would make COVID-19 vaccinations mandatory for its 22,000 staff, citing an internal survey that found overwhelming support for vaccines. It also launched an incentive program for members of its frequent flyer program to get vaccinated, offering the choice of points, credits or discount vouchers. Joyce said that 30,000 people have already taken advantage of the offer.

Finally, the airline revealed that searches for international flights have tripled since it announced plans for restarting global service. The most popular routes are those to London, Los Angeles, Singapore, and Tokyo. 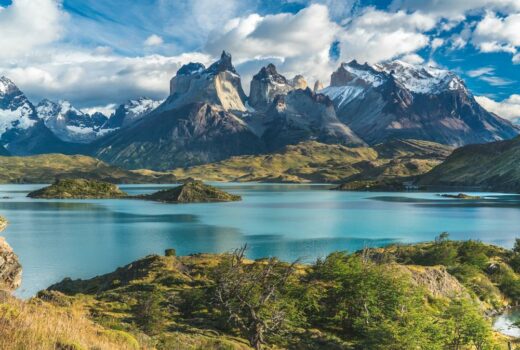 Which U.S. Airports Have Therapy Dogs?

If air travel makes you nervous, you might be wondering which U.S. airports have therapy dogs on hand to make…

The U.S. Will Lift Travel Ban on Vaccinated International Visitors

The United States announced that it will allow travel and entry for all vaccinated foreign nationals starting in November. These…