It's been nearly two years since Capt. Chesley "Sully" Sullenberger gracefully landed his crippled US Airways plane on New York's Hudson River, saving the lives of all onboard.

Read about the 'experts' that tried to second-guess Capt. Sully

Not surprisingly, some of those 155 people on the plane were reluctant to resume flying. One of those skittish passengers was 57-year-old Clay Presley of North Carolina. He solved his problem in a fairly unique manner.

He became a pilot himself.

As reported in the Daily Mail, Presley explained that, "You tend to be scared of things you don't know," adding that "I realized if I knew what had occurred in the cockpit that day, I could take that as my inspiration to learn to fly myself." And so he did.

Is Too Much Automation Ruining Pilot Skills?

He now flies as far as 300 miles in a small aircraft and is no longer bothered by stepping aboard a plan. Landings are the hardest part, he's admitted, but also the best part once done successfully.

A few stories have surfaced about other "Miracle" survivors: a man and a woman who hadn't know each other before the Jan. 2009 incident fell in love; others got together to write a book about the ordeal (as did Capt. Sully), while still others almost immediately got back to the daily grind of living – and occasionally stepping aboard an airliner. 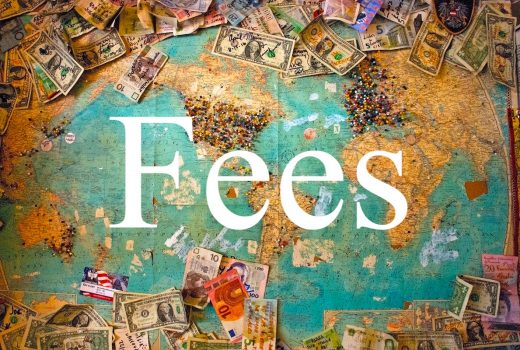 How to Avoid the Worst Airline Fees

Congratulations, you figured out how to get the cheapest flight possible. But how to avoid the worst airline fees? The short… 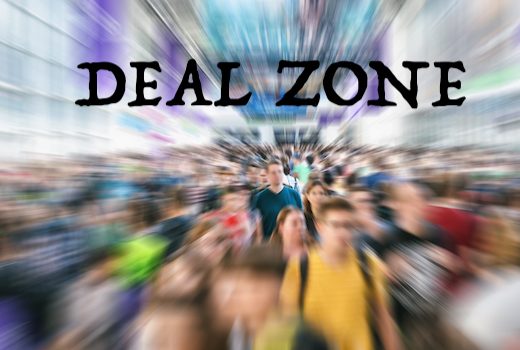 Did you know? The cheapest deal zone of the year is now underway. Do not miss it (if you do… 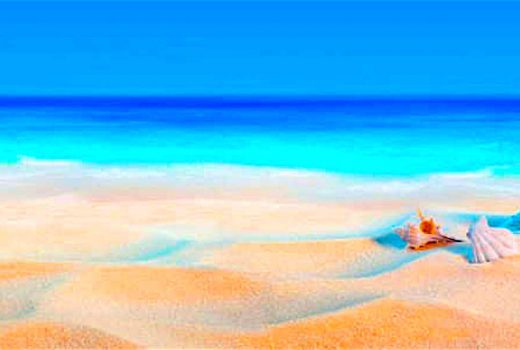 If you're looking for a seaside holiday, say no more. This list of best beaches, hidden gems and old favorites, includes some…