Free Beer in Coach? On Some Alaska Airlines Flights, Yes

Coach passengers live in a world of reduced expectations and precious few freebies, but Alaska Airlines is bucking that trend saysCNBC, at least on a few of its Horizon Air flights, with free beer for some lucky passengers.

The free beer service – which begins March 3 – is limited to flights on Horizon Air, the sister carrier of Alaska (both are owned by the Alaska Air Group and if you attempt to go to horizonair.com, you are automatically taken to the Alaska Airlines website). According the media report,  free beer will only be offered on flights between Anchorage and Fairbanks, and Anchorage and Kodiak. The report also notes that the complimentary beverages will be limited to about six and a half ounces, but these flights are less than an hour long.

The first free beer selection will reportedly be a microbrew called Old 55 Pale Ale, made by Silver Gulch Brewing & Bottling. We are also told this menu will change on a quarterly basis.

If you could have any amenity for free – any reasonable amenity, so don't say "free flights!" – what would you value most? We'd love to hear. 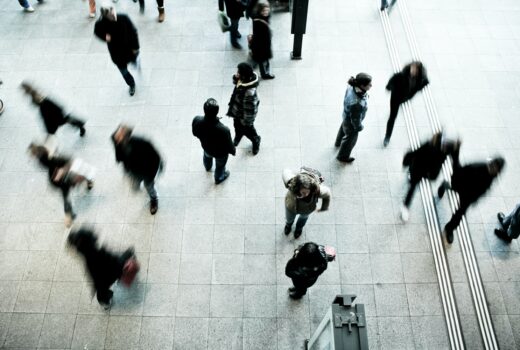 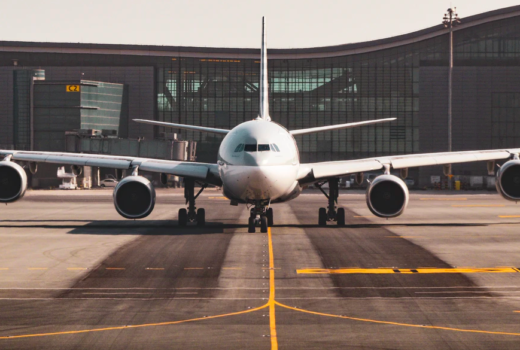 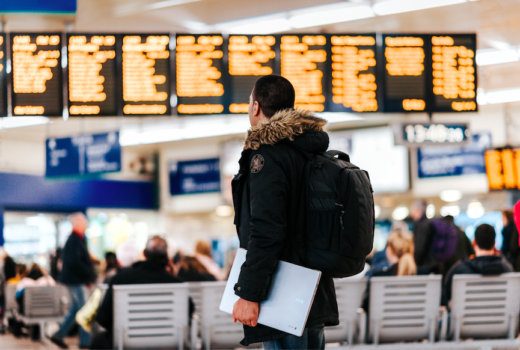