UPDATE Jan. 13: I am now calling the New Year's first attempted hike of domestic airfares a success. This $20-roundtrip hike for longer haul routes (more than 1,500 miles each-way) which was initiated by Delta appeared to have legs earlier today, as legacy and low-cost carriers matched in lock-step.

There was also an ongoing wave of increased activity on shorter domestic routes that airlines (including low-cost carriers) were matching on a case-by-case basis.

Plus, on Thursday, JetBlue bumped up a significant number of routes by $10 roundtrip which was also widely matched.

The airlines had been experiencing an airfare hike dry spell (though not for lack of trying). Their last successful domestic hike before this one was in mid-October of last year – moreover, no hikes last year were over $10 roundtrip (other than the temporary airline ticket tax holiday), making this increase effectively a double dip for coast-to-coast flyers.

To sum it up: this week has been a multi-day domestic airline increase cage match – with consumers left pinned to the mat – just as they're getting serious about purchasing airfare for Spring Break.

Jan. 12: Wednesday afternoon, a significant domestic price increase was filed by Delta Air Lines of $20 round-trip on longer haul routes. This is the first attempt at an airfare hike for 2012.

Which Airlines are Joining the Airfare Hike

Later in the evening, matching activity began when low-cost airlines Southwest/AirTran and Frontier jumped in to join the hike.

More detailed analysis will be coming later this afternoon. Meanwhile, I can say that the magnitude of this attempt – at this point – is about 50 percent of a normal system-wide hike.

I expect domestic airlines to continue to try to hike prices every couple of weeks this first half of the year with limited success.

Domestic carriers have struggled to pass on price hikes during the last half of 2011 even though conditions were ripe. Consider that demand defied ominous economic headlines, while airlines cut back seat capacity, competition was reduced through mergers and fuel has remained stubbornly high.

To survive, airlines must fill up empty middle seats that historically went empty 4-5 years ago when folks had much thinner wallets.

Airfare Hikes of the Past Five Years

2011 was a banner year for airfare hike activity, after a two year slump: 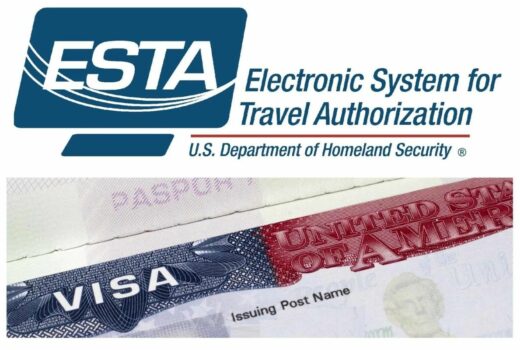