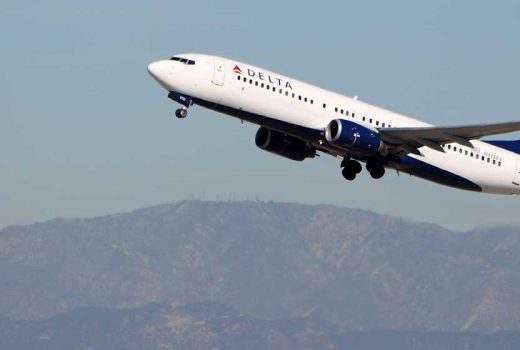 By now you've probably heard about Delta's new five-tiered airfare pricing system which the airline plans to introduce in March 2015. What you may not have heard is while it could be good for some passengers, it might be a bad deal for others – especially those who shop for the cheapest flights.

The 5-Tiers of Airfare

Instead of offering the traditional three classes per airplane cabin – first, business and economy (sometimes called coach) – Delta is introducing the following:

What's missing in Basic Economy? As Time magazine points out, two things: You don't get advance seat selection – and there's no way to pay a fee for this – nor can you pay a fee to change your tickets. Which means if an emergency comes up, you're out of luck. Change fees are bad enough but in this scenario, you have to eat the entire cost of the ticket.

What Tickets Will Cost

That's the big question: Will Basic Economy be so cheap as to make it worth the risk for travelers? At this point, no one knows but we'll find out when the new pricing system kicks in March first. 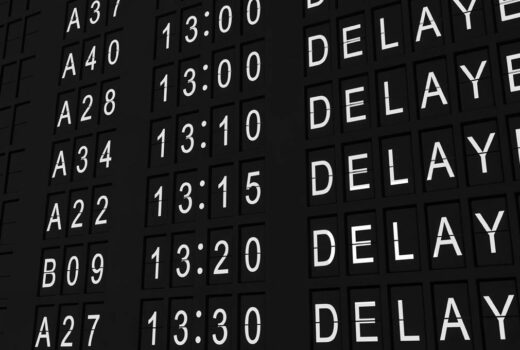 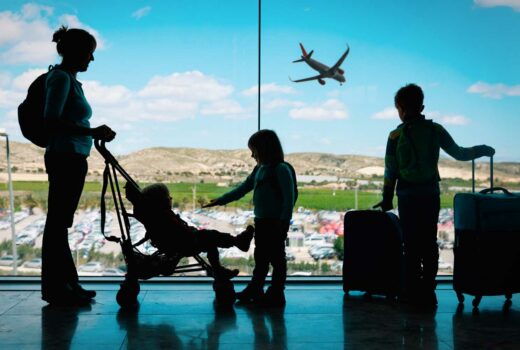