Cheapest Day to Fly is Wednesday for U.S. and Canadian Flights

The Know-it-Alls that Don't Know it All

I have seen many an air travel pundit and road warrior claim to know the cheapest day to fly.

When pressed on the details of their pearls of wisdom, however – you get a bunch of hemming and hawing on how they came up with their amazing "cheap flight" nugget of truth.

It Takes a Really Big Database to Figure This Out

At FareCompare.com, we like to take a much more analytical approach to these types of questions (seeing that we have the largest database of worldwide current and historical airfare created with our own proprietary pricing engine via data directly from over 500 airlines combined with several years of historical worldwide flight schedules).

Every day we price hundreds of thousands of worldwide routes for departures the next 10 months which gives us unique insight into airline ticket pricing.

Cheapest Days and Times to Fly

An analysis of the "day/time restriction" rule on all public airfares for travel within the U.S. and Canada shows that the most common departure limitation requires you to take off on a Tuesday, Wednesday or Saturday (learn more about how airline ticket pricing works).

This, however is not gospel because we have seen some limited discounting by airlines like Southwest which requires departures Monday through Thursday for summer travel as well as some sale fares with a Tuesday and Wednesday departure restriction (leaving out Saturday).

I am comfortable however in saying that these three days are the cheapest – for domestic North American travel.

The Absolute Cheapest Day to Fly?

The real question is which of those three days is the absolute cheapest. To get this answer we have to turn to flight schedules to get a better picture of supply — as the airlines have already told us by their discounting that demand on Tuesday, Wednesday and Saturday is weak.

The following diagram shows the number of seats flown for a typical week in June 2010 by the top 10 airlines in the U.S. and Canada: 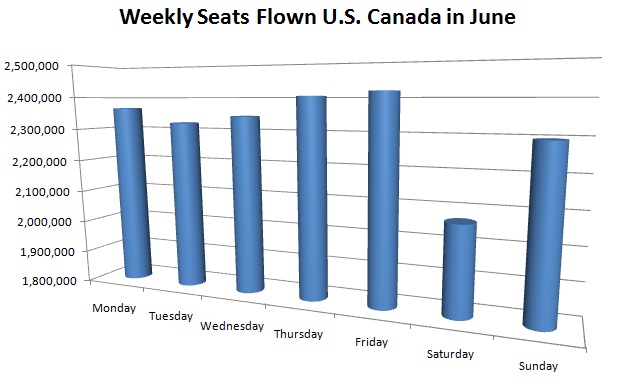 You'll note that the fewest number of seats (of these three cheapest days to fly) is flown on Saturday – not surprising because who wants to come back from a trip on Saturday when you could come back on Sunday – and the next "fewest seats flown" day is Tuesday, followed by Wednesday.

It should also be noted that planes have to start somewhere each day and getting those aircraft in the "proper" spot is no small tasks for airline logistic geeks. This means that Tuesday and Wednesday which are sandwiched between higher supply days still have to move those planes around to the proper spot as opposed to Saturdays.

Now here is where you have to think like a contrarian in order to make heads or tails out of this information in the quest to answer the ultimate question, "When is the Cheapest Day to Fly".

The rule of supply and demand helps us get the final answer. All things being equal on "load factor" on the three cheapest days, the day with the most seats is likely to have better supply, and thus – have more empty seats that require discounting to fill the plane – meaning they have to release more seats at their cheapest price point.

In other words, the data leads us to the answer to that eternal question – which day is the cheapest to fly – and the answer is:

Ok! so know that the mystery of the cheapest day to travel has been cleared up, let me provide you a few ways you can use this nugget on your next airline ticket purchase:

Why Don't the Airlines Just Tell Us the Cheapest Days?

Since the airlines aren't going to release their actual "ticket sold" information, this is a pretty good estimate (unfortunately, the 10% ticket sample that the Department of Transportation requires the airlines to file, does not include departure date info – hint-hint, Secretary LaHood?)

I am adding a bit more research as well, because some airlines are slightly different in their seats flown daily, but in the aggregate, I am pretty comfortable with calling Wednesday the very cheapest day to fly. 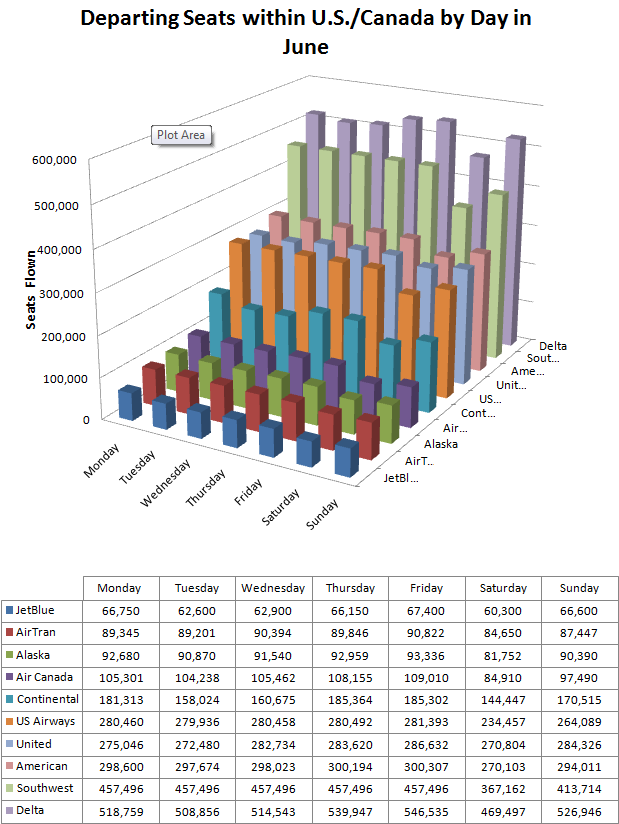 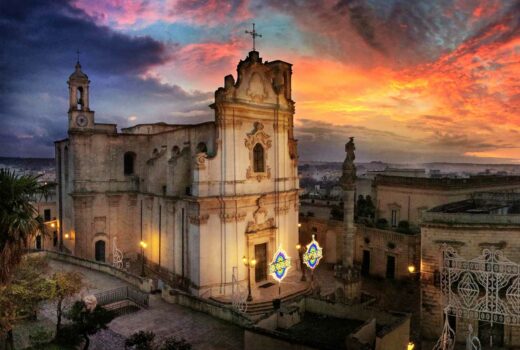 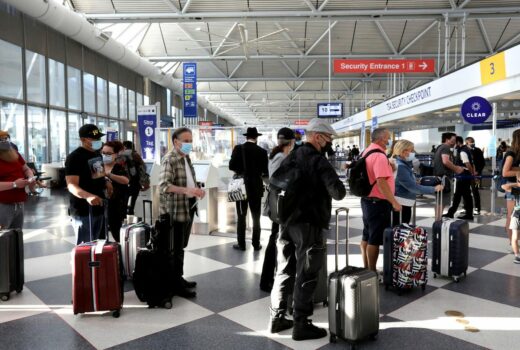 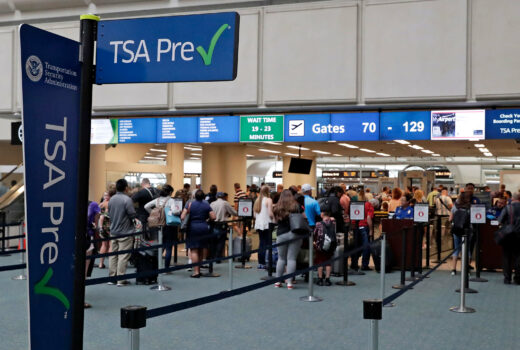