Bag Fees Going Away? Don’t Count On It 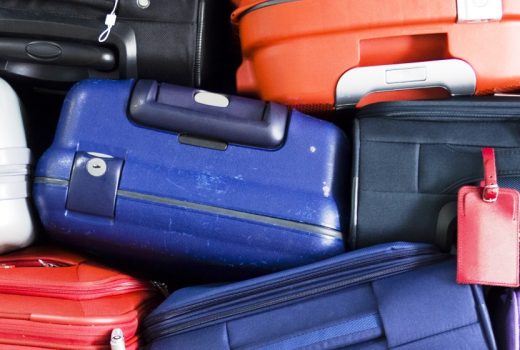 There’s a lot of frustration over long lines at TSA security checkpoints – which could get far worse this summer when vacation travel hits its peak – so a couple of U.S. senators have come up with a plan to fix this mess: Ban fees for checked-bags. Don’t get too excited, though.

As one online news site put it, there are “3.8 billion reasons why airline fees aren’t going away” meaning the dollar amount U.S. airlines made on baggage fees alone in 2015 (change fees were another $3 billion).

What’s happening? More and more folks are using no-fee carry-on bags and this is believed to be one of the reasons for the slower TSA lines. So Sens. Richard Blumenthal (D-Conn.) and Edward Markey (D-Mass.) figured if checked-bags were free, more people would go back to them and the TSA lines would shorten.

Why it Won't Work

There are a few flaws in this scenario:

Then there’s the money: Airlines will not walk away from billions in bag fees. Or, as a spokeswoman for Airlines for America told the AP, the senators' proposal is a “misguided attempt to re-regulate airlines” and warned that such a plan could make flying more expensive since fares would likely rise to offset the loss of fee money.

Best thing you can do: Next time you fly, get to the airport extra early to be sure of clearing security in time to make your flight. If you usually arrive an hour before departure, make it two hours. If you’ll be traveling out of the country, make it three hours.